Hedeby (Old Norse: Heiðabýr; German: Haithabu) was an important stronghold in Viking Age Denmark from the 8th-11th centuries CE and, along with Birka in present-day Sweden, it was the most important Viking trading center in Europe.  During this time it flourished under the control of Danish Vikings. Hedeby is located near the modern city of […] 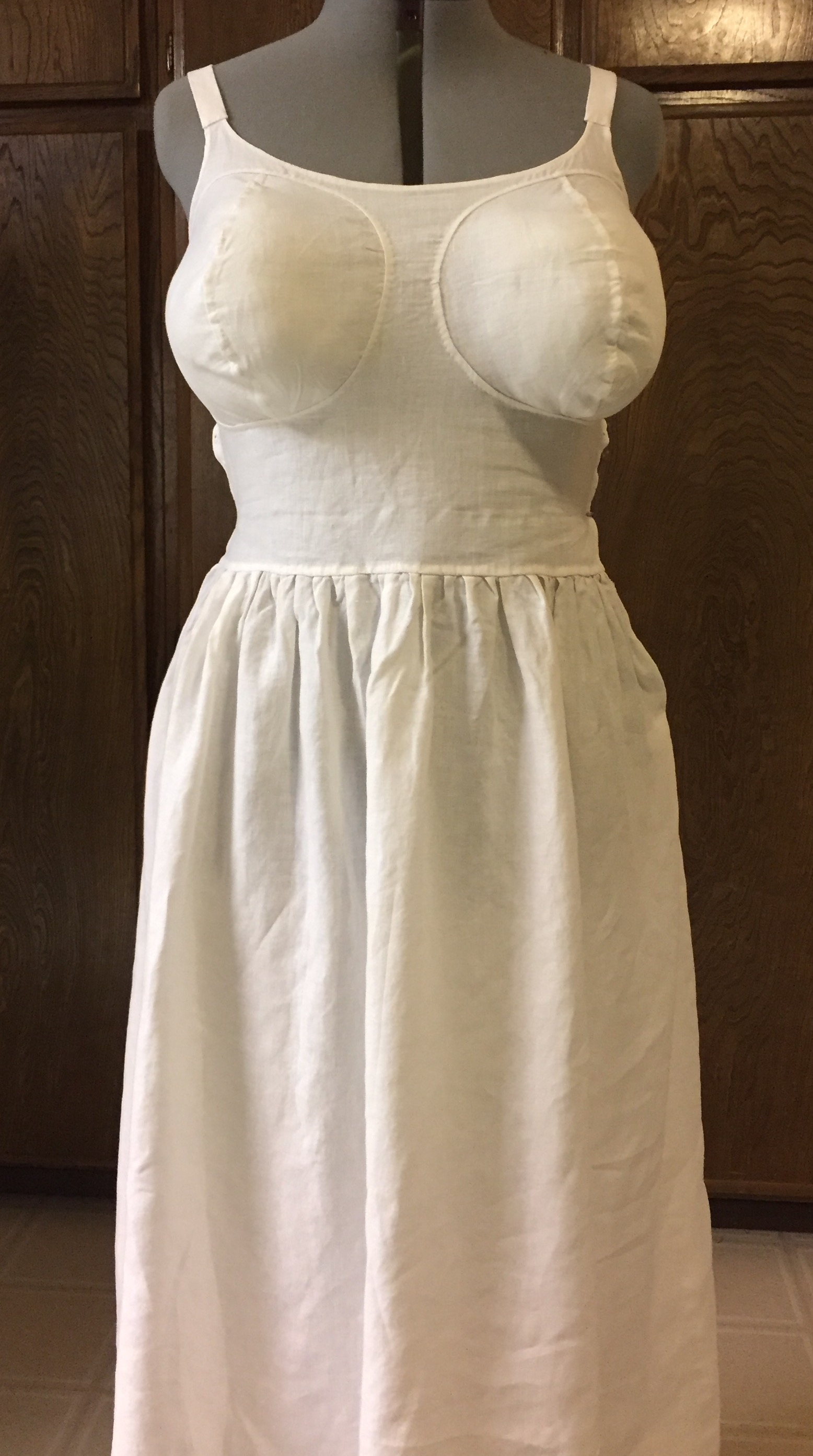 Lengberg Castle, located in southwest Austria, was built by the earls of Lechsgemünde beginning in the late 12th century. During an extensive reconstruction in the summer of 2008, a vault filled with waste was found beneath the floorboards of a room on the second story of the castle, where it was likely left during a […]